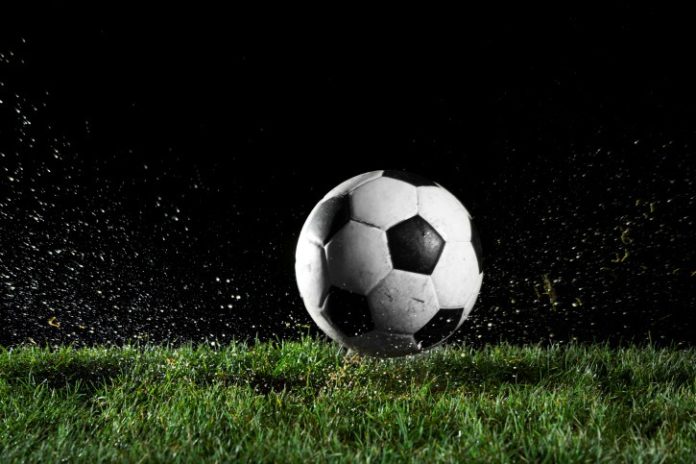 5-a-Side football is a fast growing pastime for amateur and budding football players, or just those who wish to get in a bit of extra fitness with their friends or work colleagues. It can be competitive, hard work but most of all it is fun. It’s even more enjoyable if your team wins, of course.

5-a-Side is very popular but so too is 6-a-Side and 7-a-Side. In the London districts of Putney, Shoreditch and Angel there are new leagues being formed just in time for the start of the 2016/7 season. The 3G leagues are very easy to get involved in and starting up your own team really cannot be easier.

Let’s say you are a keen 5-a-Side footballer and you want to start a team. You will need four of your friends or work colleagues you believe to be reasonably or of an acceptable standard and you are good to go. Register your team online or just enter yourself as a lone interested party and get to play with new friends and players you have never met.

The organisation that controls the leagues will ask you to select a league in which to join. You will need to make sure you can travel to the pitches at the specified playing times and days. Let us take one example in Battersea, which runs a 6-a-Side competitive league and plays its games on massive Tiger pitches (3G and 4G synthetic rubber or turf) and plays only on Mondays, Tuesdays, Wednesdays and Thursdays; it has space for hire from around three weeks from the date you register and the playing surfaces are really state-of-the-art.

These pitches – in the Battersea Newton Prep League – are based at Lockington Road, in Battersea and most pitches are on AstroTurf, allowing players to showcase their skills and fitness under the floodlit courts of this prep school.

The first sessions usually begin at 6.30 p.m. and conclude at 8.00 p.m. There is often another evening session played out between 8.00 p.m. and 10.00 p.m. Most 5 aside football leagues in London will have their own time slots (and days) but will be similar to the Newton Prep League in Battersea example we have stated here.

Match fees vary for each team but expect to pay around £700 for a 12-match season, and bear in mind this cost is divided up among the season and each team member. 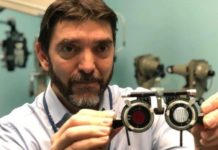 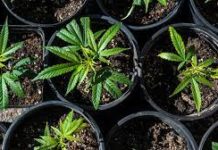 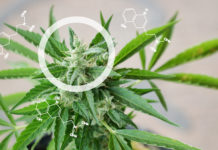