Your Daily Dose for Well-Being
Home Health How Does The Whole Body Checkup Improve Your Lifestyle? 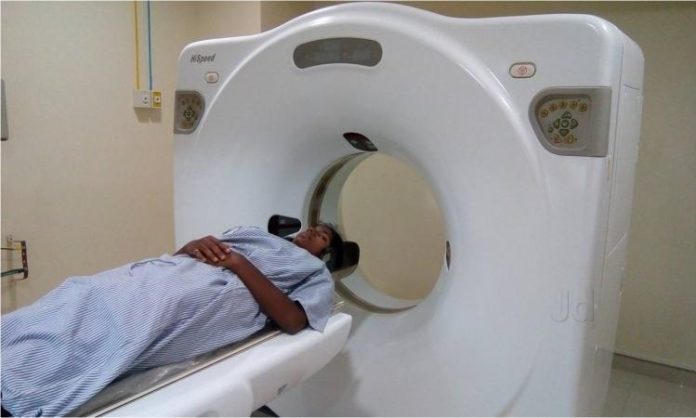 There are a lot of preventive measures taken by a person regarding his health. To detect any signs of disease, one contacts a lot of health check upcenters to make it a surety that he is not prone to any diseases in the future. For this detection, the full body checkup has to be undertaken. There are various countries like India, where the health sector is very prominent; there are many people who travel to India for the checkup of their whole body helping themselves for a better future. People from across the globe are conscious of their health and this leads to increased expenditure in healthcare.

The most important benefit of the master health checkupis the early detection of diseases and its symptoms which act as warning signals and cannot be identified through any other test. These are detected even before they show any effect on the body and sometimes may even fail to be an impact on the person on whom the test has been undertaken. There is a very nominal cost of doing this test and also helps in improving the lifestyle of the person.

To make the whole body checkup useful, there are some powers and responsibilities of the people. These are preventive measures to detect early signs of any diseases due to which it can prove to be very useful for the future. There is a variation in the type of tests done on every individual that depends upon the age, gender, past health situations, generic diseases, diet, physical activities etc. So, before you opt for this preventive health checkup there are some responsibilities you should be keeping in mind.If the need of an individual is not determined then there can be a lot of tests that are done on that person which exposes him to various radiations which are harmful for a human body. These unnecessary tests should be avoided if one doesn’t need them.

The perception of his centers or providers is that the more the number of tests the better the quality of the test which is not correct, but on the contradiction, there is an ill effect of carrying out more tests on a body that are mentioned above.Being conducted by independent bodies there is no regulation from any authorities regarding how these tests are to be done or how many tests are required to be done. Because of this fact, there is sometimes an exploitation of the patients. To avoid such exploitation there are some responsibilities of people they should use and they should be given a just treatment. These checkups are often treated as a commercial activity so that more profits can be made out of such activity. The health of people should not be sacrificed because of such carelessness.

So, to summarize, one has to be very aware when he or she is being tested or carrying out thehealth check up.To do the process periodically can prove to be an asset for the health of the people. 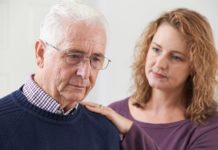 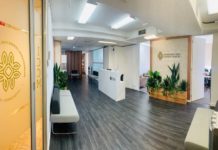 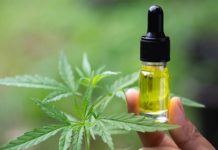