Your Daily Dose for Well-Being
Home Fitness Training Spinning and Indoor Cycling: Is There a Difference? 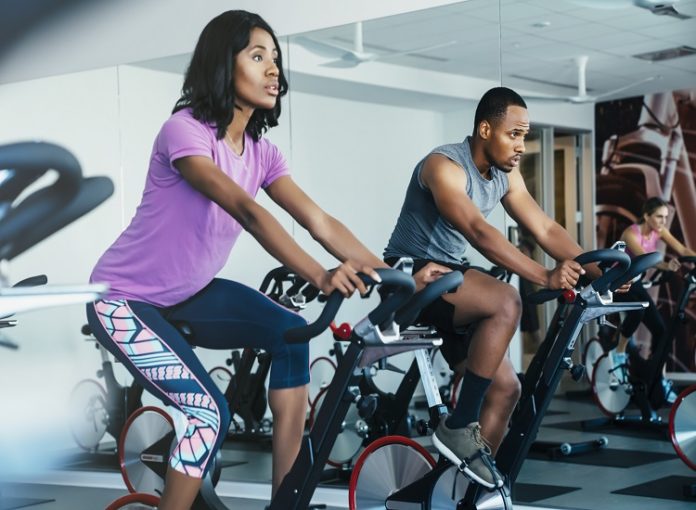 You are a weekend warrior athlete who enjoys indoor cycling at home. Today, one of your friends called and invited you to join her at her next spinning class. You tell her you are not interested because you prefer to exercise at home. Yet she insists that spinning and indoor cycling are different. Is she correct?

Yes and no. There may or may not be differences depending on how you define the terms. This isn’t a cop out, by the way. It is reality. People use the terms interchangeably. For a bit more clarity, let us take a look at both spinning and indoor cycling in more detail.

From an official standpoint, Spinning® and its many derivatives are actually registered trademarks belonging to Madd Dog Athletics. The activity known as Spinning® was invented by athlete Johnny Goldberg while training for a big race back in the early 1980s.

If you take classes utilizing the official trademark, those classes align with the principles and techniques established by Goldberg and registered by Madd Dog. Note that not all indoor cycling studios that advertise spinning classes are actually offering the trademarked activities.

For good or bad, spinning has become a generic word in much the same way as ‘coke’ and ‘xerox’. While both Coke and Xerox are registered trademarks belonging to their respective owners, we use the terms generically to refer to any cola or copy machine, respectively.

Courts have consistently upheld the use of such trademarked terms when they become part of the vernacular. It is unclear whether the term ‘spinning’ has reached that legal status as of yet, but it has in terms of daily use.

With all of that out of the way, let’s get to the main differences between spinning and indoor cycling. Salt Lake City’s Mcycle cycling studio explains that spinning classes combine planned workouts with energetic music. Instructors put together entire routines designed to vary the way riders use their bikes.

Most of the time, riders are sitting in the saddle and peddling with the instructor’s established rhythm. At another point, they’ll be standing and climbing a virtual hill. All the while, music chosen to coincide with whatever is being done in the moment motivates and inspires.

Spinning classes can be considered indoor cycling in the sense that you are riding a stationary bike indoors. A distinction between the two activities is drawn based on what it is you’re actually doing. Music, or the lack thereof, illustrates the point perfectly.

The likelihood of finding a spinning class without high energy music is not great. However, music is not necessary for all forms of indoor cycling. A lot of indoor cycling enthusiasts actually don’t play music at all. They prefer to simulate outdoor rides instead. They vary positions and peddling force based on where they are in a particular ride, rather than following instructions from a trainer.

Other people practice indoor cycling without either the music or a simulated ride. They just get on their bikes and pedal for 30 minutes. Technically, that is considered indoor cycling. It is not considered spinning because there is no music or choreography involved.

The long and short of it is that all spinning classes constitute indoor cycling but not all indoor cycling activities include spinning. In the end, a hard and fast definition of the terms is less important than actually exercising. Is there a difference between spinning and indoor cycling? Technically, yes. But practically, it might not make any difference to you. 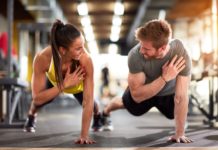 The Benefits Of Strengthening Your Core 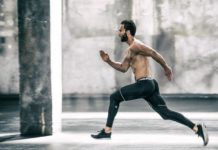 Thinking about HIIT training? Here’s all you need to know 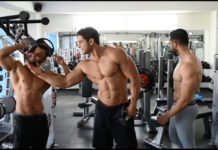