Your Daily Dose for Well-Being
Home Food Air-Frying: Is It as Healthy As You Think 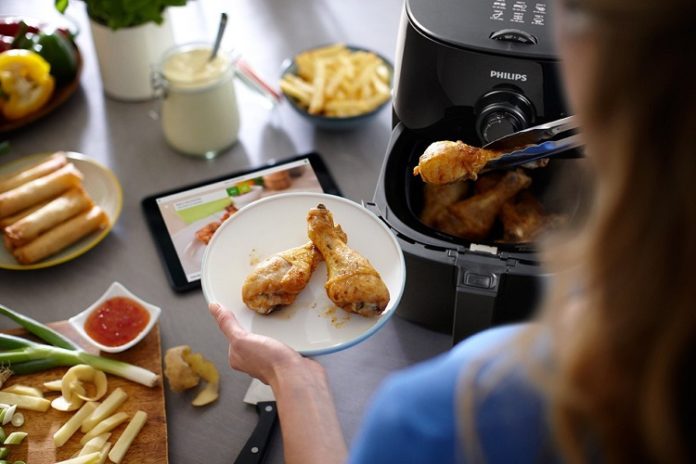 One of the newest trends in cooking nowadays is air frying. Using an air fryer according to a lot of people has many benefits that offer to its customers. This machine, technological innovation in the world of cooking uses hot-air circulation to cook the ingredients in all angles and the entirety of it without the need of using oil. Yes, you heard it right, you are no longer required to pour oil to fried something. Sound’s impossible? Not at all because these fryers are designed and developed to get rid of the unhealthy effects of using oil as well as getting rid of that unwanted aroma of fried foods in your home.

Air-frying: is it as healthy as you think? Let us find out in this article because below is all the needed information about this powerful cooking tool that can fry your favorite fried chicken, your favorite fries, and chops with zero guilt that you get from using cooking oil.

In case that you are too doubtful of air-fryer’s benefits, let us take a look at some of its best evidence in determining the benefits of it and find out if air-fryers really outweigh the risks.

This popular kitchen appliance was first used and introduced in the market in 2010 through philips electronics company that put this on the market shelves. It was the first of its kind and was very bold in claiming that the dishes that fries in it only contains 20 percent of fat that hugely decreases the grease that you take into your body. Philips electronics company also claimed that their air-fryers do not only fry but can also do some of the best-baked recipes, home cooked meals, and a lot more.

The technology and the method that philips electronic company used is the chemical reaction known as the maillard effect that happens between an amino acid and the reduction of the sugar presence of the heat, that leads to the alterations of the color and the flavor of the food that is put in it. Air-fried foods are proven to be healthy compared to deep-fried foods because of its ability to lower the content of the fat and the calories tremendously.

According to health experts that tested the effectiveness of air-fryers, they tested a chicken breast that contains enough fat, but after they air-fry it, it only contains 30-percent of fat. Today, philips’ invention has inspired other competitive brands to develop their own versions of air-fryers that are more versatile in frying foods with less oil which reaches up to 75 percent.

Air-fryers greatly reduces the fat content compared to traditional deep fryers which after you fry the food, you have to rest it in a paper towel to absorb that excess oil.

Studies showed that the characteristics of a deep-fried and an air-fried french fries found that the latter’s way of frying it substantially reduces the fat content without sacrificing the color, the flavor, and the moisture content of the fries, which means that air-fryers do not remove the flavor and the texture of the food cooked in it at the same time has the ability to do other methods such as doing baked recipes. 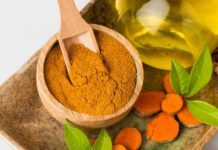 Do you know about the benefits of turmeric oil? 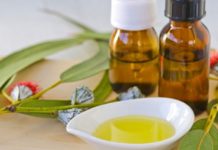