Your Daily Dose for Well-Being
Home Health Coffee and health: what we know about the effects of coffee in... 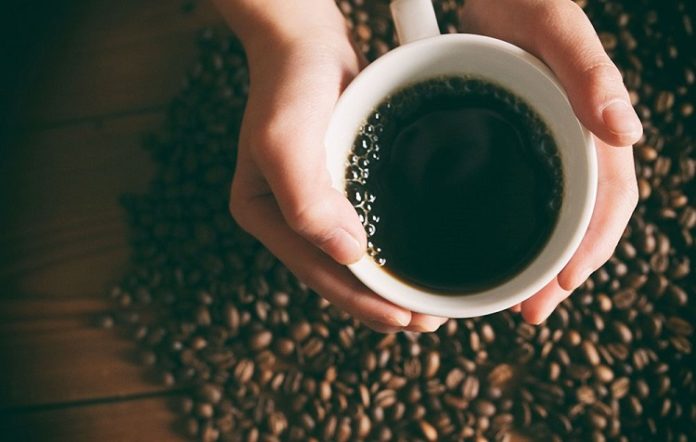 Much has already been written on the subject of “coffee and health”. Perhaps the most heated discussion has been sparked by the claim that coffee with milk causes severe convulsions of the duodenum (ie the beginning of the small intestine) and results in digestive and movement problems. Others slowly attribute devilish effects to coffee linked to cancer – lymph and bowel obstruction, allergies and eczema, convulsions, inability to lose weight, gynecological problems in women, etc. – and call it a severe poison.

Ne . Coffee beans are a storehouse of nutrients, especially (and fortunately for us) those beneficial. As we mentioned in one of the previous articles, coffee is an emulsion of water, aromatic oils and many other substances . This is due to its wide and diverse range of tastes.

A 100 ml cup of medium strength coffee contains 92 mg of potassium , 8 mg of magnesium and 0.7 mg of vitamin B3 . Other nutrients in coffee include vitamins B2, B5 and B1 , as well as manganese and phosphorus . Those of us who look after calories will certainly enjoy the fact that coffee contains only a negligible amount of fats, carbohydrates and proteins. Therefore, only 1-2 kcal per 100 ml . You can use, for example, this nutritional calculator for the calculation .

If you drink a few cups of coffee a day, you contribute (albeit a small amount) to increase your nutritional intake.

Among the less beneficial substances, trace amounts of diterpenes , ochratoxin, acrylamide and furan, for example, can appear in coffee .

Diterpenes can increase cholesterol. However, their content is so low that the effects on the organism are not worth talking about. In addition, you will find them more in filtered coffee, because they are contained in filter papers.

The source of ochratoxin is mold, which can appear on poorly stored unroasted (ie still green) grains. You can find the same mold on cereals or dried grapes if they are stored in unsuitable conditions. Coffee-exporting countries strictly control the presence of ochratoxin in coffee and are subject to European Union regulation.

Acrylamide and furan are formed as a result of roasting. Some studies suggest an association with the incidence of cancer, but these are animal studies. No study has yet been able to demonstrate a potentially harmful effect on human health, however, the levels of acrylamide and furan in food are preferable. In particular, in addition to coffee, furan is found in a number of common foods, including cereals or baby foods.

All in all, coffee is simply a food like any other. Specifically, mold can potentially be found in every meal. When you buy coffee beans instead of ground coffee, you have a better chance of looking after its quality.

Theoretically yes . Caffeine is the best known and most active substance in coffee. It is an important stimulant of the central nervous system. In addition to natural sources such as coffee beans, tea leaves and cocoa beans, it is artificially added to many popular lemonades and over-the-counter drugs.

The caffeine content of coffee is between 75-100 mg of caffeine per 100 ml cup . The European Food Safety Authority (EFSA) has stated that a daily intake not exceeding 400 mg (up to 200 mg for pregnant women) is not dangerous for humans . Research has also shown that the positive effects of caffeine include better attention and increased concentration. Therefore, some may have difficulty falling asleep if they have coffee later in the evening.

How do carcinogens cause cancer. The effects of caffeine on the body vary greatly from person to person. The genetic equipment itself plays a role, caffeine has a different effect on everyone. Key factors influencing caffeine processing include liver disease, smoking, diet, alcohol, and pregnancy in women.

If you  overdose on caffeine, you will be distracted, you will not fall asleep, you will experience digestive problems and muscle cramps, your blood pressure will increase and your heart will beat quickly, you will often have the urge to bounce and, paradoxically, muscle weakness may occur.

And addiction… Coffee is not as addictive as hard drugs such as cocaine and amphetamine. However, it is scientifically proven that coffee in the brain activates virtually identical chemicals. Rather than being addicted to coffee, you will develop a strong habit . But this only applies to those who consume really high doses of caffeine daily. The body gradually gets used to its effects, and if it suddenly does not get caffeine, it will manifest itself similarly to “abstinence” – you will most likely have a headache, fatigue and malaise, etc. 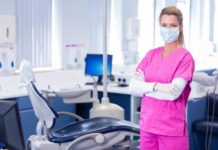 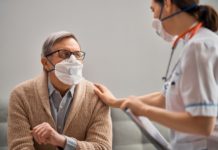 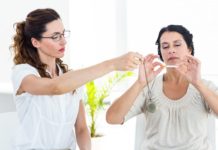 Some Types of Bandages And Their Usage